You are here: Home > Things to Do > Dundrum Castle Woods Trail 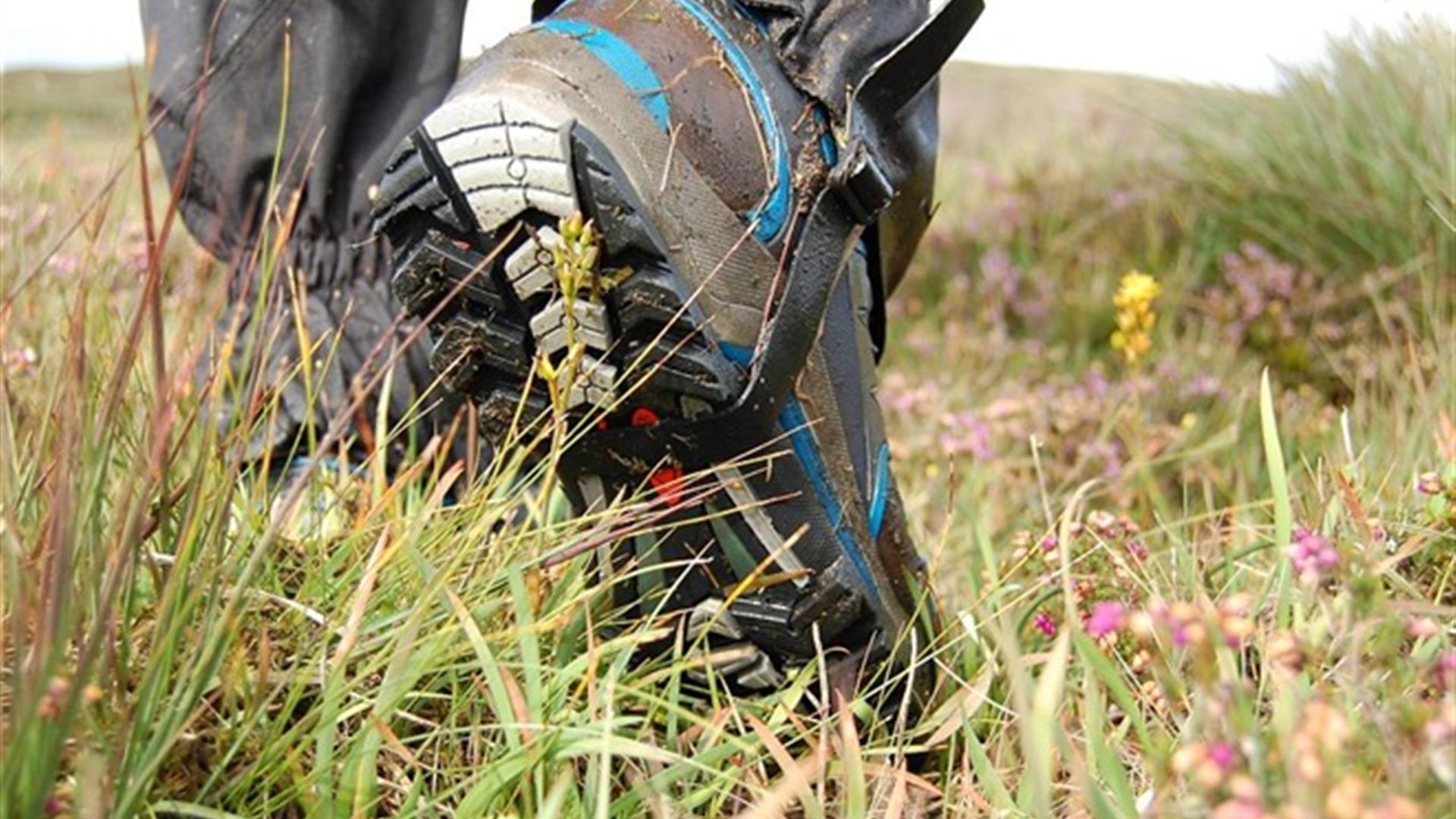 Castle Woods have been an important feature in the landscape above the village of Dundrum for hundreds of years. The woods, surrounding Dundrum Castle, are approximately 7.5 acres in size and were planted between 1820 and 1825 by the Marquis of Downshire, who followed the fashion of the early 19th century demesne planting, with its emphasis on mixtures of native, naturalised trees and exotics.

The castle itself dates from the late twelfth century and was a Norman fortress built by John de Courcey. On the summit of a rocky hill it provided a good vantage point for controlling commercial and military traffic along the east coast.

The canopy comprises mature beech with some sycamore and ash, scattered oak and wych elm along the lower edge and a few larch and Scot's pine. The trees form a fairly dense cover form a relatively closed canopy over a shrubby layer of hawthorn and a dense tangle of bramble and honeysuckle. There are also small patches of bluebell with a few other common woodland herbs including wood sorrel, primrose, common dog-violet and pignut.

Birds such as tits and warblers feed on large numbers of insects found in the woods. Birds of prey such as sparrowhawks and buzzards may also be seen using the wood for feeding areas. Other woodland dwellers include squirrels, badgers, mice and bats.

Under the management of the National Trust the public have enjoyed access to the woods for recreation, with steps, stiles, paths and signage to enhance the visitor experience. The trail links into existing Down District Council Footpaths around Dundrum.

Murlough Beach is a nearby attraction.

Route:
The Castle Woods trail begins in the council car park below Dundrum Castle. From this starting point visitors can enjoy one of the finest panoramas within the Mournes. Vistas of exceptional beauty include the gently shelving shoreline of Dundrum Inner Bay with its estuarine sands and muds; the shingle, sandy spit and dunes of Murlough; the fertile plains of Lecale; and the granite mountains of Mourne that ‘sweep down to the sea’. Access to the woods is gained from North West corner of the car park. An interpretative panel is located at the start of the trail. From this point there is a 70m flight of steps leading down the steep slope into the woods. The trail then contours along the base of the slope before unobtrusively climbing again. At the opposite end of the woods from the car park, a pedestrian stile allows walkers to join the green lane and return to the car park to complete the trail.