You are here: Home > Things to Do > Lecale Way 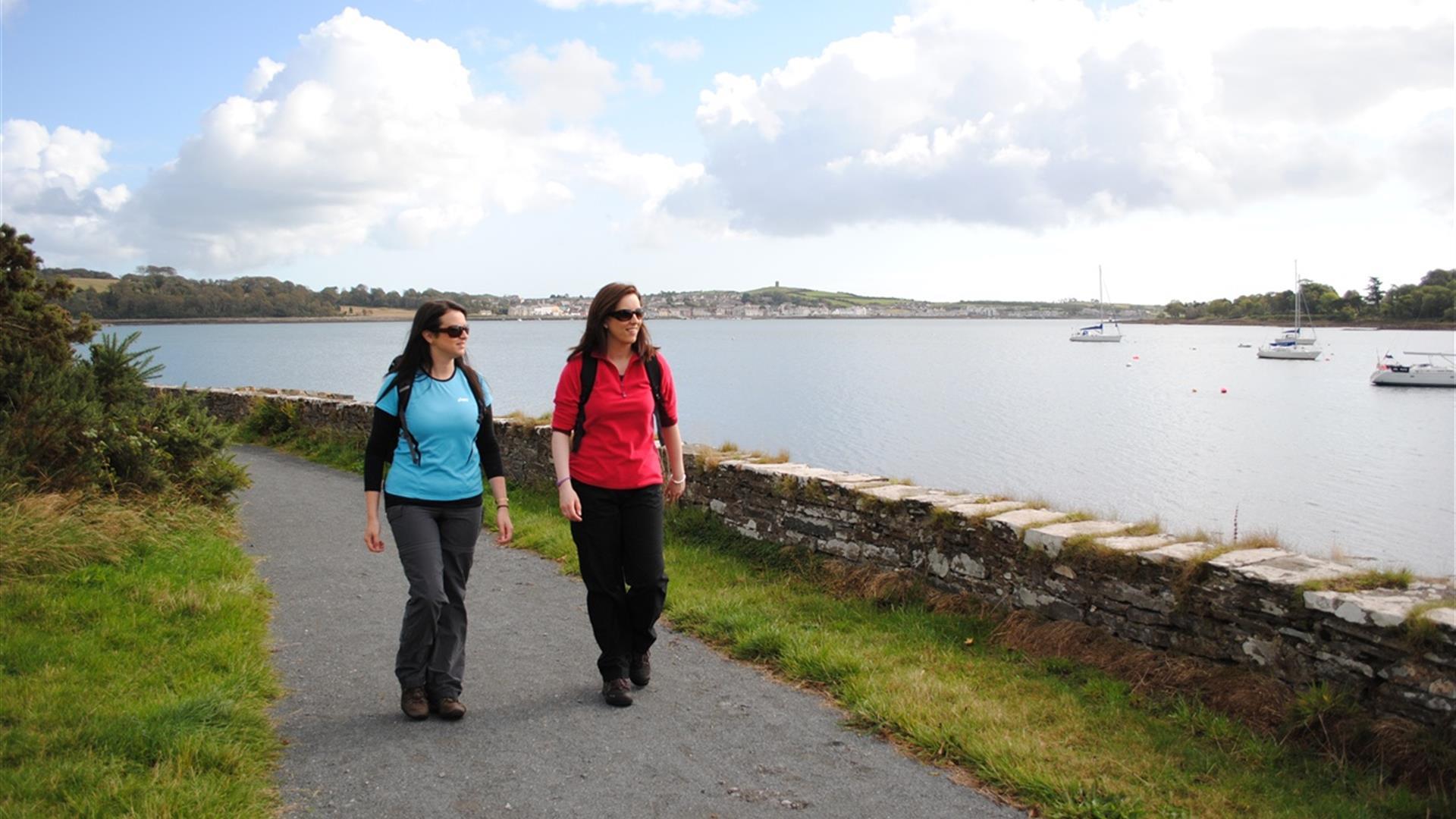 Lecale Way extends from the heart of Downpatrick, taking in Strangford Lough and finishing in the seaside resort of Newcastle. Tower houses, castles and ancient monuments are dotted throughout its landscape and a wealth of wildlife can be discovered along the contrasting shores of Strangford Lough and the Irish Sea. An entrance fee to Castle Ward applies (National Trust Property).

Please note there will be a temporary closure of the Lecale Way between Auldleystown Rd. and the Caravan Park all day on Synday 16th September to facilitate the National Trust's Winterfell Festival.

Facilities:
Toilets, accommodation and refreshments are available all the way along the walk including the villages and towns of Downpatrick, Strangford, Ardgalss and Newcastle.

Publication availability:
Contact Downpatrick Visitor Information Centre 028 4461 2233. Alternatively, a copy of the Guide is available to download on this webpage.