You are here: Home > Things to Do > Lisleitrim Fort 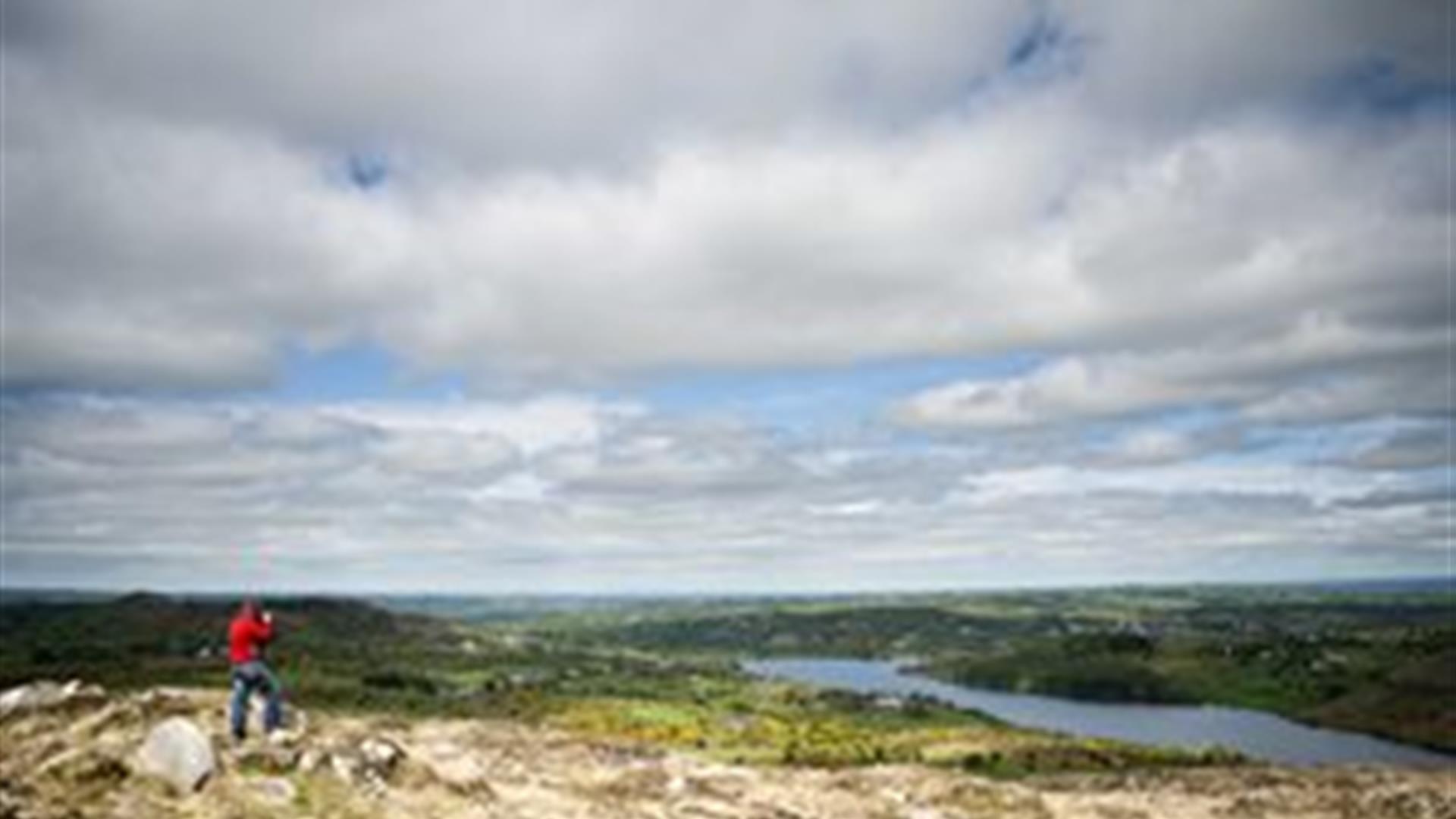 Raths commonly known as ringforts are enclosed farmsteads of the early Christian period and are the most common monument type in Ireland.