You are here: Home > Things to Do > Corliss Fort 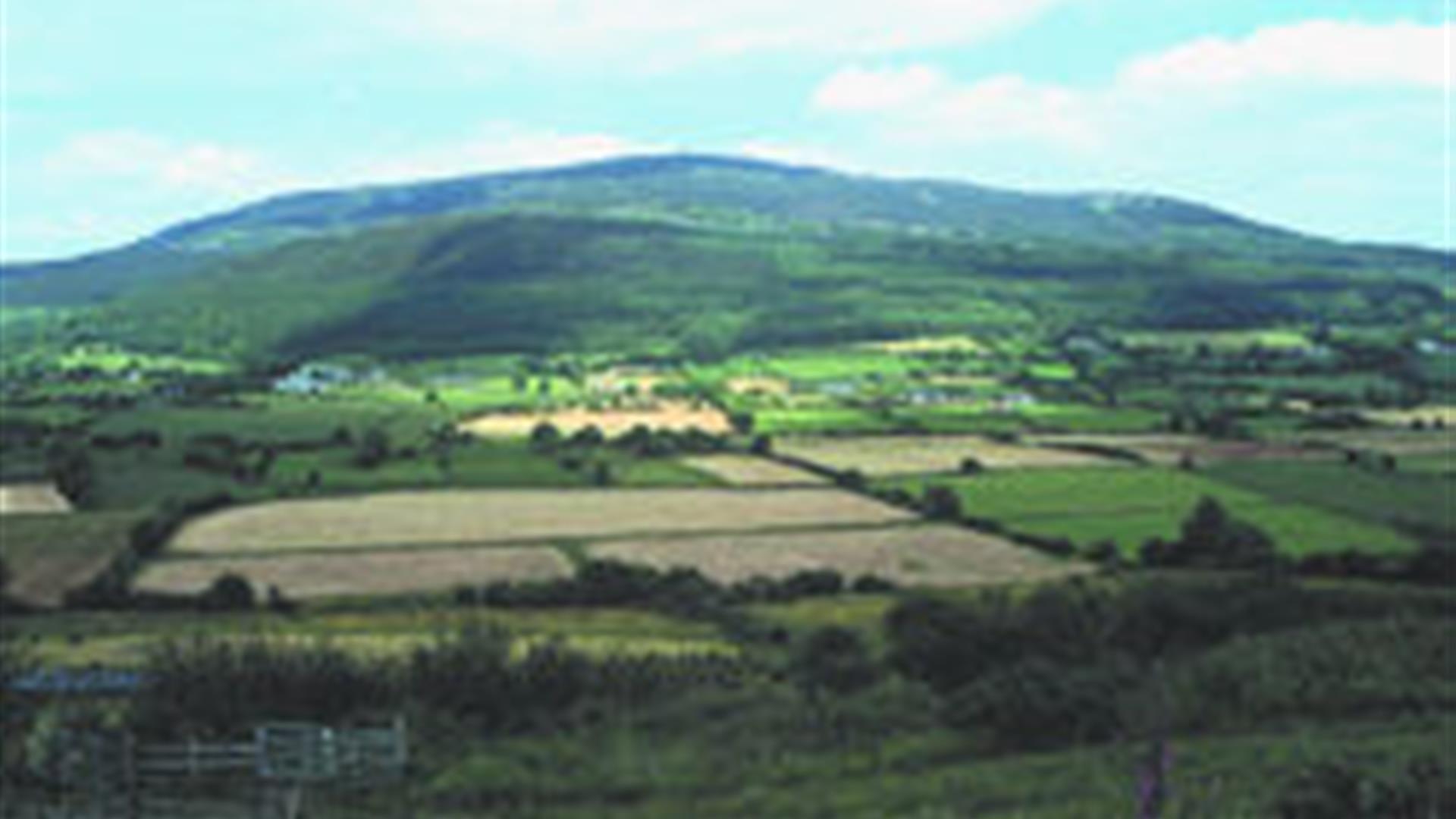 Raths commonly known as ringforts are enclosed farmsteads of the early Christian period and are the most common monument type in Ireland.

Corliss Fort is one of the best-preserved bivallate raths in County Armagh. It is a large rath with two surrounding banks (bivallate) and an intervening ditch. The fort is on the summit on a hillock overlooking a crannog in Lough Ross and two other forts in the townlands of Tullyard and Lisamry.