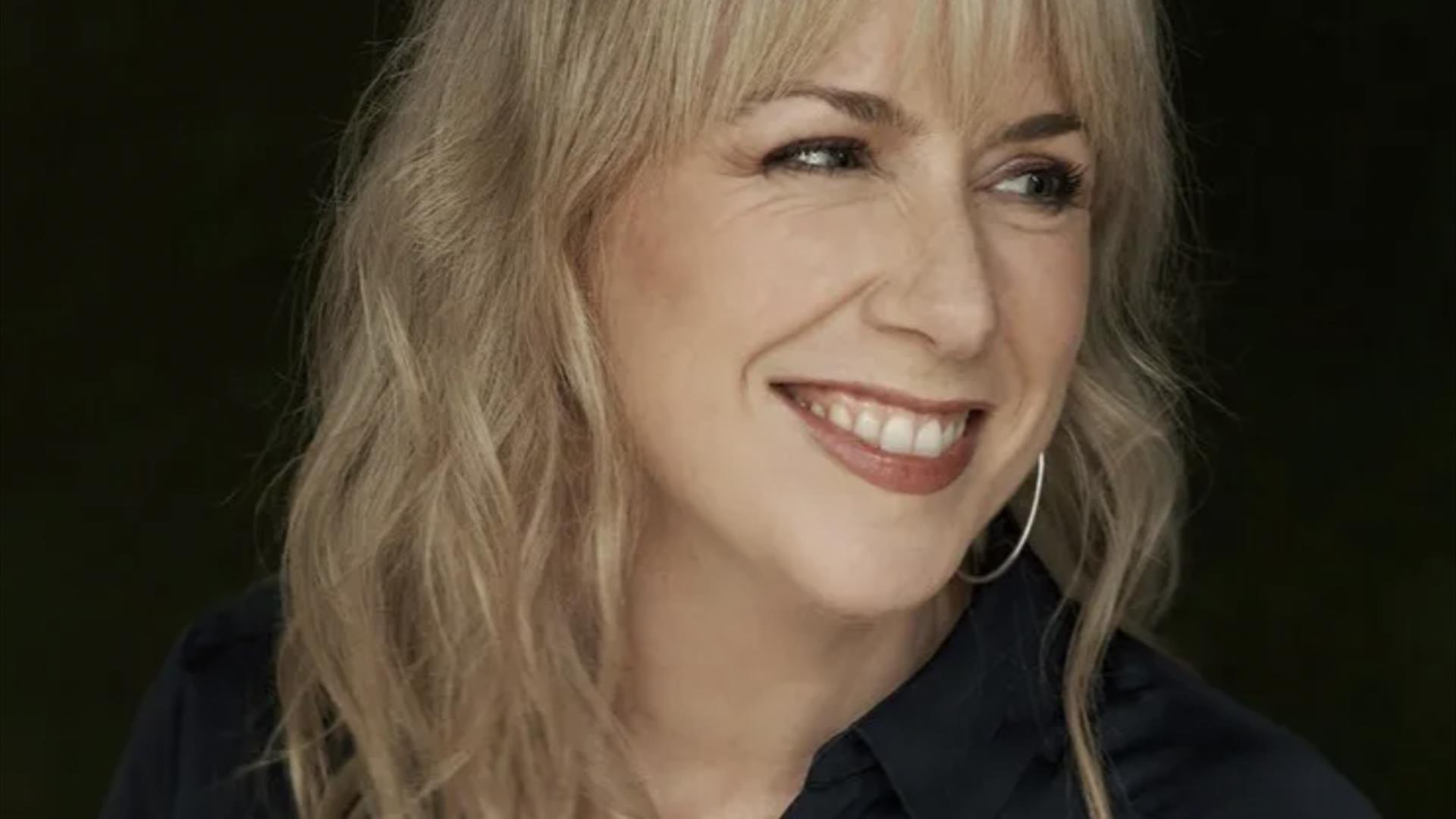 One of the most sought after singers in Ireland, Muireann Nic Amhlaoibh is an award-winning traditional singer and musician from Corca Dhuibhne, Co.Kerry. A leading exponent of the sean nós style, her repertoire also includes songs from a wide variety of folk and contemporary sources. Her childhood in West Kerry saw her immersed in a rich cultural environment and vital living tradition, which was to be hugely influential on the foundation of her distinctive vocal and instrumental sound.

She has enjoyed a successful career as a touring artist, with over thirteen years experience as lead singer and flute player with the Irish traditional supergroup Danú, as well as performing as a solo artist. In recent years she has also collaborated with many artists from other cultures and genres including her latest album "Róisín ReImagined" with the Irish Chamber Orchestra.

Muireann is a popular television presenter, having hosted a range of programmes for Irish and Scottish TV over the past decade including the celebrated traditional music series "Port" and presents her own music shows on RTÉ Radio 1 and RTÉ Raidió na Gaeltachta.

"One of the earthiest and most distinctive voices, not just in traditional circles, but anywhere" – The Irish Times

Note: Prices are a guide only and may change on a daily basis.